A man’s heart plans his way, but the Lord directs his steps.

Owe no one anything except to love one another. 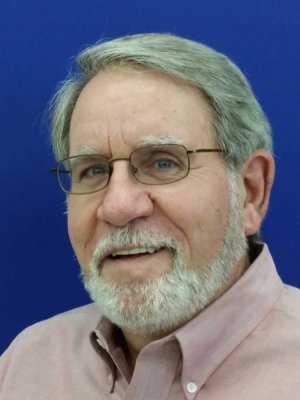 Eddie Hathcock was born and raised in Memphis, Tennessee, graduating from Oakhaven High School in 1969.  After earning a degree in Accounting at Arkansas State University, he was awarded a Regular Army commission, as a Second Lieutenant, Field Artillery branch.  Advancing to the rank of Captain, Eddie proudly served our country, in a variety of command and staff positions, in the continental U.S. and Europe.

Following military service, Eddie began his career in the financial services industry in 1978, and was first registered as a Securities Representative in 1983, serving in a variety of positions, with different companies, for several years.  After being out of the industry for a while, he returned to become the operations manager for an Investments Advisory firm, in Memphis. Near the end of 2007, Eddie opened Old Towne Investments and began serving clients in Olive Branch, and the surrounding area.

Eddie is a registered representative of Silver Oak Securities, Inc., Jackson, TN, and holds Series 6, Series 63, and Series 65 registrations through the Financial Industry Regulatory Authority (FINRA) and life insurance and variable products licenses through the applicable state departments of insurance; he is registered in the states of Alabama, Arkansas, Georgia, Indiana, Kentucky, Mississippi, Missouri, Tennessee, and Texas.

Eddie has been married to his wife, Angie, since 1979; they designed and built their DeSoto County home in 1999, and have been members of Life Fellowship Church since 2005. Eddie has been an active member of the Olive Branch Chamber of Commerce for several years, serving on the Board of Directors (2011 – 2015).

He is a Dave Ramsey SmartVestor Pro, for Investing, and has been a Dave Ramsey Financial Peace University coordinator since 2009. 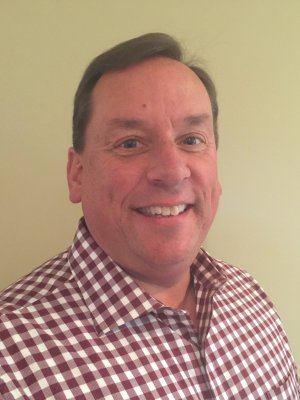 Born in Nashville and raised in Middle and West Tennessee, Ben graduated from Huntingdon High School and earned a Bachelor of Science degree at Lambuth College.  After college, he took a job at the United Methodist Retreat Center, Lake Junaluska, in the Smoky Mountains of North Carolina, where he met his future bride, Lisa Sprinkle, of Southaven.

Ben moved to Memphis in 1991; he and Lisa were married in 1994.  They are raising four daughters in Olive Branch, Mississippi.  Working for United Medical, a medical equipment company, Ben developed a real love for Seniors.   His understanding of the Medicare system led Ben into a successful career in the Health Insurance business, initially with Physicians Mutual Insurance Company, then as an independent agent, specializing in Medicare supplement plans, long-term care insurance, and fixed annuities.

In 2008, Ben Adams became the Dave Ramsey Endorsed Local Provider for Health Insurance in North Mississippi and West Tennessee.  Through the Dave Ramsey connection, a business relationship, with Eddie Hathcock, became a strong friendship; Ben pursued and obtained his Series 6 and Series 63 Securities registrations and joined Old Towne Investments, in 2015, as a financial planning and health care associate.

Whether working or spending time with family, Psalm 115:1 is a daily guide for Ben.  He has a strong desire to see people use God’s money wisely and begin to build a legacy for their family for generations to come.